Elle Lyman is knocked off her game by a bold, sexy entrepreneur who pursues her in spite of their stark differences.

He’s everything she isn’t: fearless, spontaneous, and willing to break the rules. Their passionate, hurried courtship soon turns into a marriage proposal. She wants to say yes to him, but a nagging feeling has her second-guessing herself.

Simon Manning is hiding a darker side of himself. Her parents’ tabloid destroyed his mother’s livelihood and reputation, and he hasn’t let go of the injustice. When Elle unwittingly comes into his orbit, Simon decides to even the score.

But he didn’t count on her trusting, affectionate nature, her ability to wear her heart on her sleeve, or his insatiable desire for her. As Elle begins to plan their society wedding, Simon has second thoughts. Just as love is within his reach, he is forced to disclose the truth.

Will her love be enough to lead him down a different path, or will his need for revenge destroy them both? 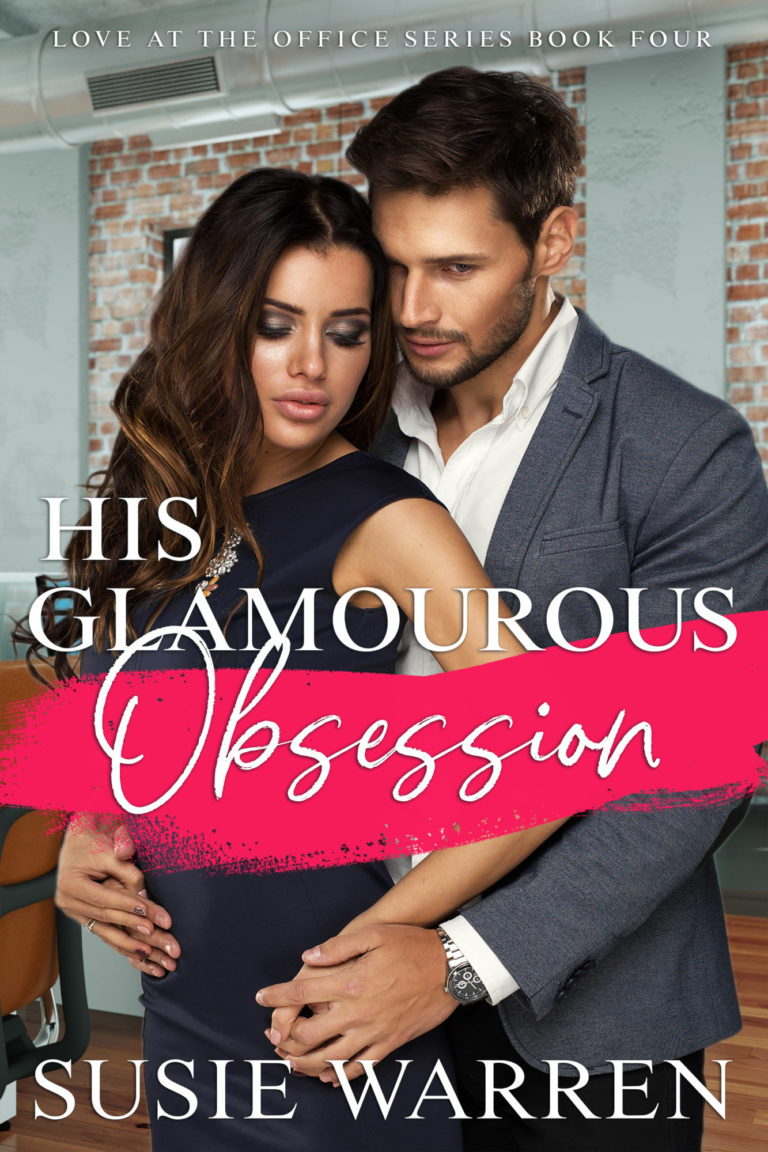 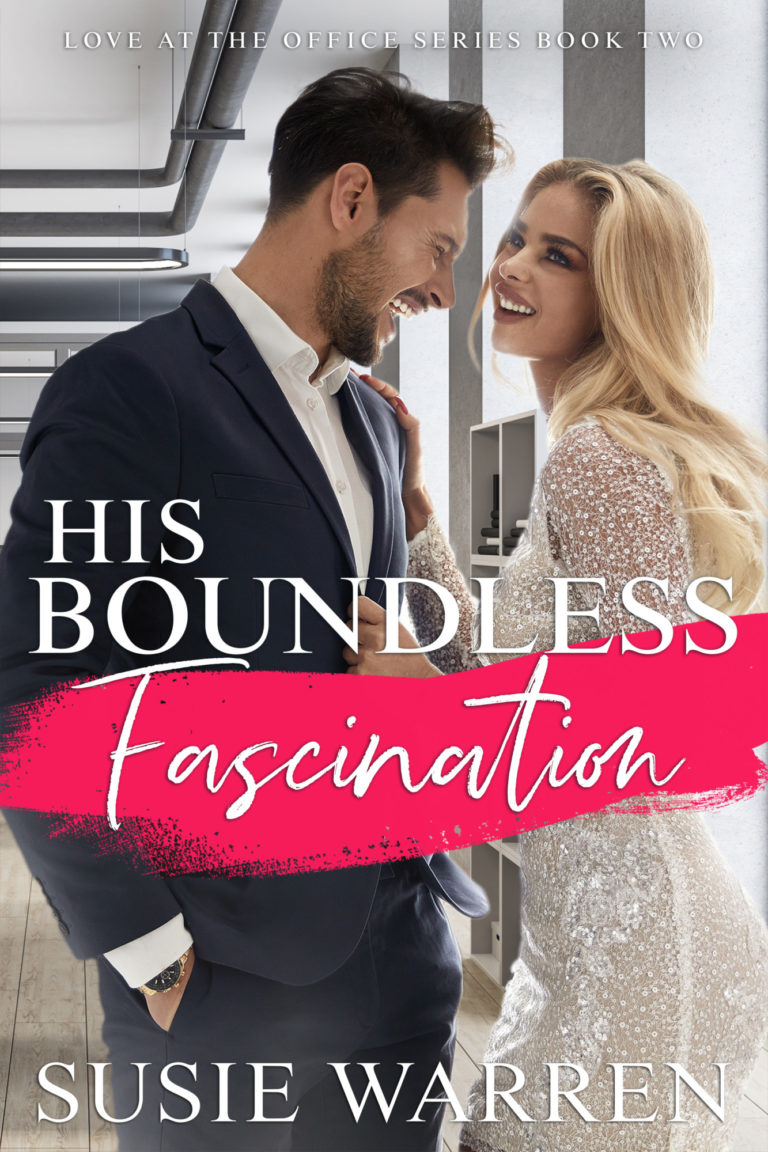