Meet the Bolles family: driven, talented entrepreneurs who must decide if they want to carry on their father’s legacy or make their own paths. Their stories take place in the elite financial and fashion worlds, where the stakes are high and the reward great. 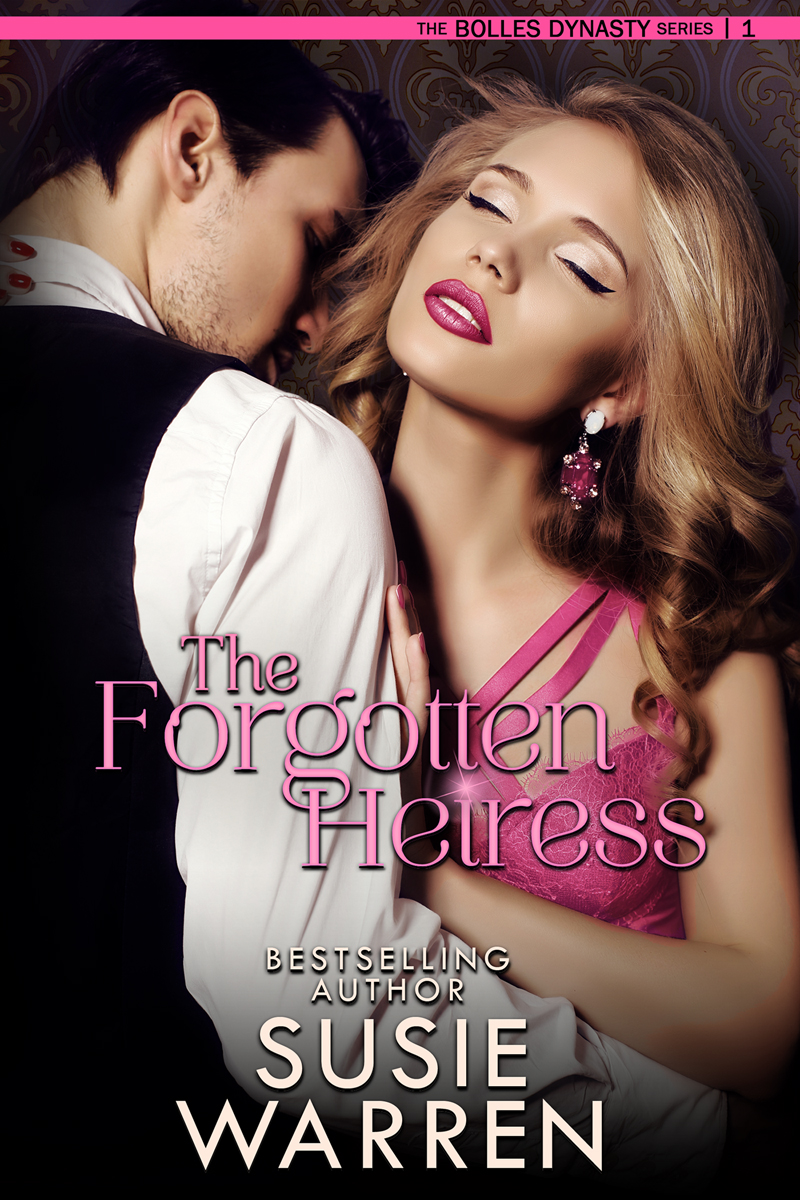 A BARGAIN IS ARRANGED…

Fionn Lynch is a self-made Irish billionaire, sought after for his striking appearance, razor sharp intellect and ability to thrive in volatile markets. When his mentor dies unexpectedly in a tragic accident, leaving his business and family in turmoil, Fionn steps in and takes charge. He seeks out estranged heiress Olivia Grey to help squash the unpleasant rumors. When the details of her secret past are leaked to the media, she must decide if she is willing to trust Fionn and allow herself to be drawn into her estranged family. Sparks fly between the two when he persuades her to accompany him to New York to salvage her family’s crumbling financial empire.

A shy clothing designer who was raised by a guardian in an attempt to save the Bolles family from shame, Olivia proves that she has the strength and determination to survive. She has to fight her way through relentless media scrutiny, memories of her father, and the expectations of the elite New York social world–all while trying to keep Fionn at arm’s length, for she refuses to settle for an emotionally distant relationship ever again.

It proves impossible to deny her attraction to Fionn. Is their growing bond enough to overcome all the obstacles thrown into their path? 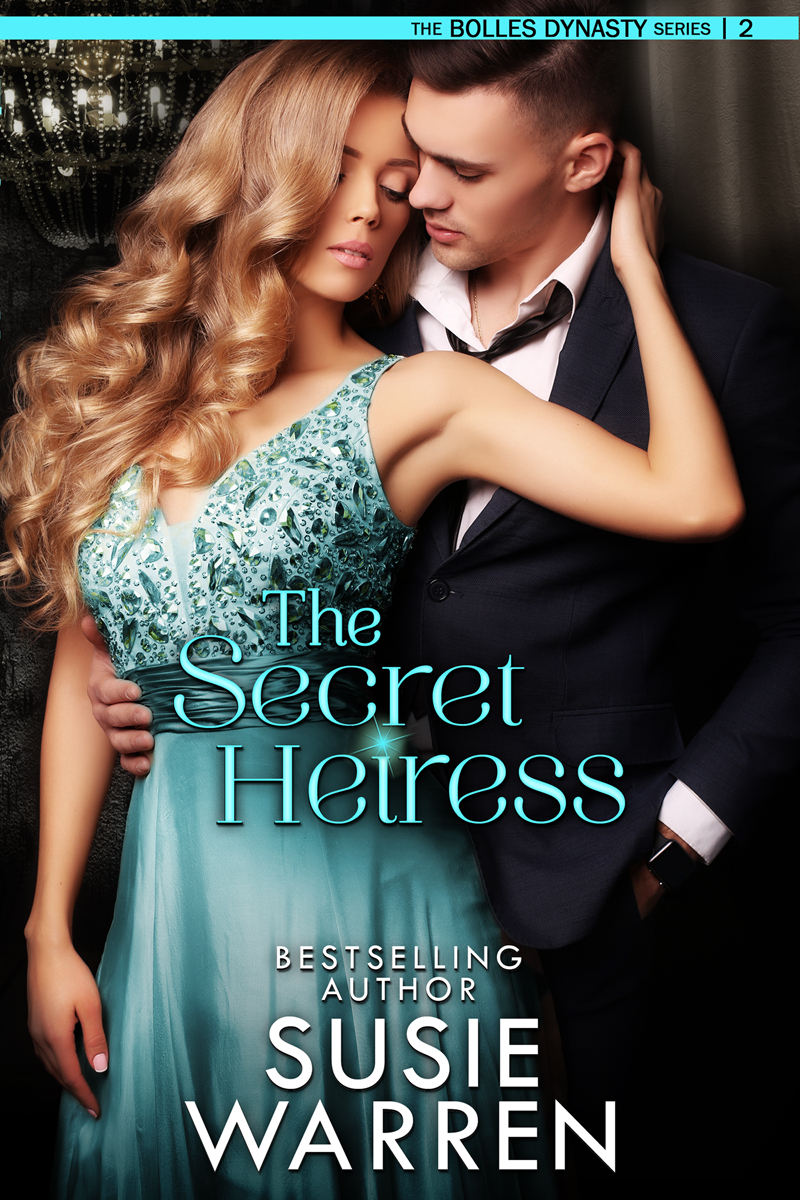 Finding it difficult to survive the emotional scars of being abandoned by her father and then rebuffed by billionaire Alistair Martin at a critical moment in her life, Anna Bolles avoids emotional entanglements until she is challenged to reinvent herself.

Alistair Martin is a hot, successful vineyard owner with a bad boy past who once kissed her with delicious demand. He has held onto a longing for the secret heiress but she wants to prove that she is fully independent. Deciding to invest into her struggling company, Alistair insists that she meets his over the top challenges and prove that she is worthy of running a business.
It will take every scrap of ingenuity and drive she has to launch her events management company while under the spell of this sinfully attractive billionaire. Ultimately, his need to avoid being tied down is put to the test as she slowly reveals her true feelings. Can they save the company and find their happily ever after? 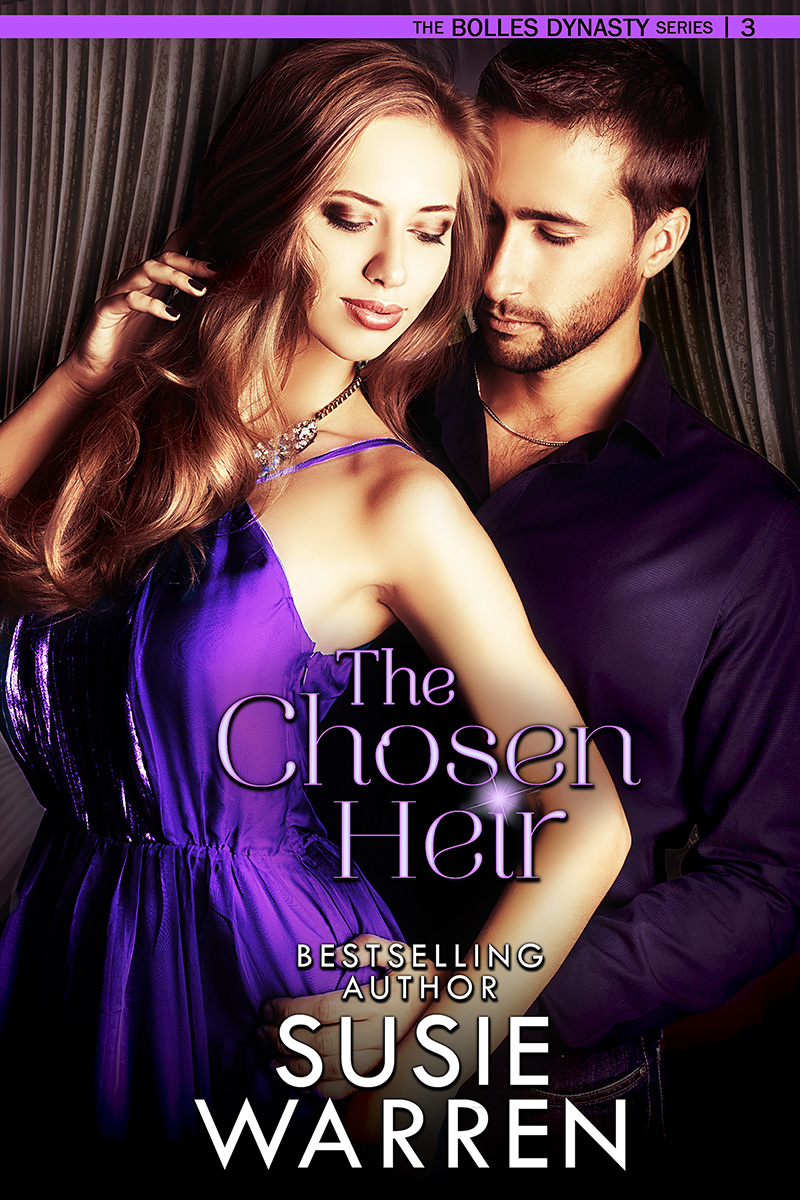 FROM ENEMIES TO LOVERS…

William Bolles is a charming risk-taker who hides his sentimental streak behind an uncompromising business intellect. When his sister pleads with him to save a garment manufacturer and insists Bridget is the perfect candidate to help salvage the operation, he remembers a charged past meeting with Bridget. . But he decides to play along and brings Bridget into the fold, more for the challenge of proving her wrong until complications and disagreements muddy the water.

Bridget North is a beautiful, hard-working marketing whiz with an extraordinary fashion sense. She pursues the truth, even if it becomes difficult or challenging. Raised by dreamers in a chaotic environment, she vowed to create order and stability in her life. Until one evening she breaks her own rules and allows herself to be drawn into an emotional exchange with William Bolles.

William is everything she’s said she never wants. She should stay away from him, yet she can’t deny the scorching passion between them… 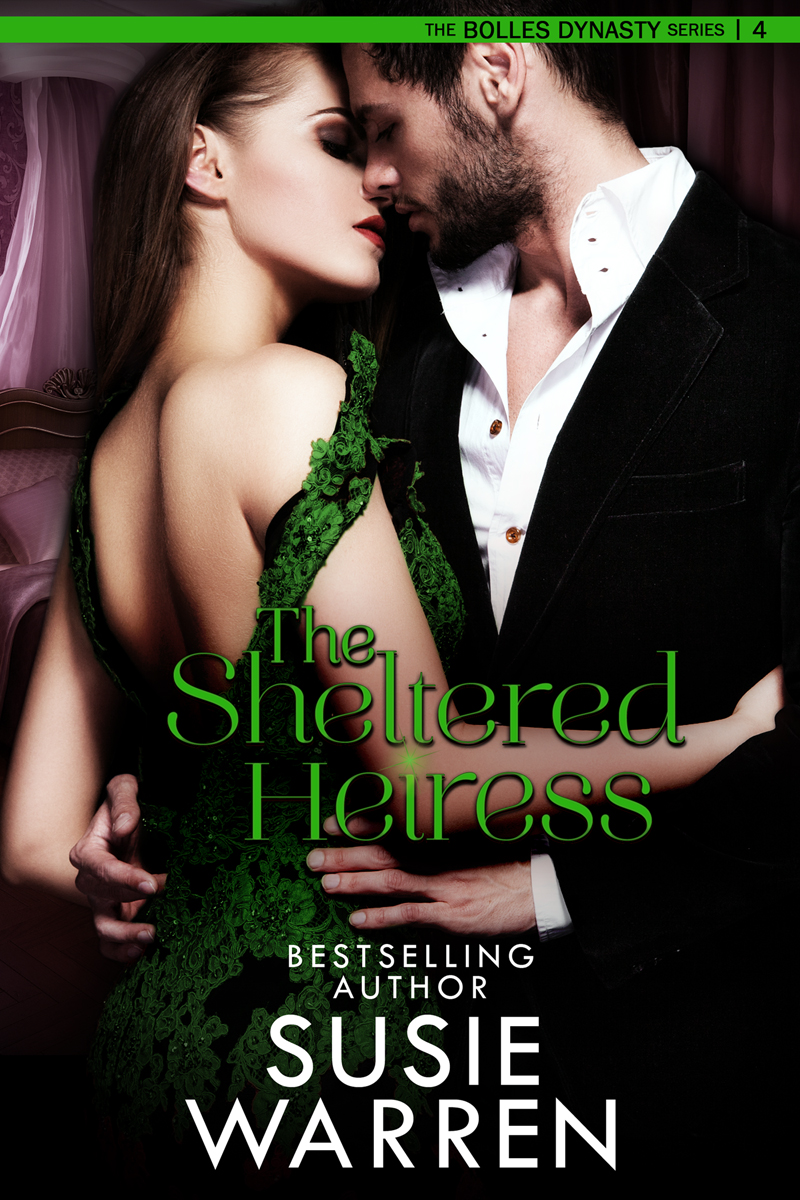 HIS DESIRE FOR REVENGE IS COMPLICATED…
Felix Goldman is a self-made billionaire, admired for his design aesthetic, bold choices, and defending the underdog. But his success hides a core need for revenge. Years ago, the Bolles family destroyed his mother, shattering his childhood and sense of safety. Slowly, he amasses enough wealth to destroy the Bolles’s flagship company–and the legacy of unfairness they’ve left behind. So close to achieving his ultimate goal, Felix didn’t count on Grace Bolles, or the simmering attraction he’d feel for her.

BY FALLING IN LOVE WITH HER.
Grace Bolles lives a careful existence pursuing her artistic endeavors, never letting anyone get too close to her. A chance encounter with the charming Felix Goldman makes her wonder if she’s been missing out on life’s greatest pleasures–but when she discovers he plans to destroy her company and legacy, she’s forced to decide between their growing attraction and her deep sense of self-protection.
Will her love be enough to lead him down a different path, or will his plan for revenge destroy them both? 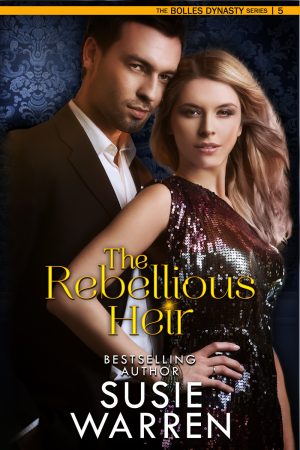 Ava Parker steps into the path of Jeremy Bolles… she wants to expose the truth about him but will he turn the spotlight on her?

Ava Parker works for a business magazine and is asked to travel to London to interview Jeremy Bolles, the flashy billionaire who is an heir to the Bolles Fashion House and a well-known London Architect. Her boss doesn’t know that she regrets writing a celebrity expose on the prominent family at the start of her career and has avoided similar stories for years. But when Jeremy Bolles, who is about to be bestowed with a prestigious award, starts to buy up Dublin’s waterfront properties, her employer insists a full-length interview.

Jeremy understands how to work public opinion, he has spent a lifetime living in the spotlight and having every one of his missteps captured on film. His family has been struggling to keep their empire in profit and insists that everyone with the Bolles name shut out the press. But in a rare, unguarded moment, he lets Ava see him and his carefully hidden disappointment.

Jeremy seeks her out to see if she intends to use the information to embarrass his family. He is drawn to Ava even though she has the power to damage his reputation. Their passionate encounters force them to reveal carefully hidden emotions. Jeremy is interested in proving his worth, while Ava wants to expose the truth. Will they have the courage to trust each other and give love a chance?

*******
The Rebellious Heir is the fifth book in the Bolles Dynasty series. Each book is a stand-alone romance and tells the story of one of the Bolles family members.

Buy The Rebellious Heir today to find out if their love is strong enough to survive!

If you enjoy larger-than-life characters, glamorous settings and passionate emotions revealed then you’ll love this contemporary romance series that exposes all the secrets in the Bolles family.

The Bolles Dynasty Series
Meet the Bolles Family –Billionaire Oliver Bolles died tragically in a motorcycle accident, leaving his family to deal with speculation around his numerous affairs and rumors surrounding his imploding empire. In the years that follow, his legacy is gradually revealed and his adult children are forced to come to terms with new siblings and past indiscretions.
Book 1: The Forgotten Heiress
Book 2: The Secret Heiress
Book 3: The Chosen Heir
Book 4: The Sheltered Heiress
Book 5: The Rebellious Heir
Book 6: The Exposed Heiress (coming August 2018)