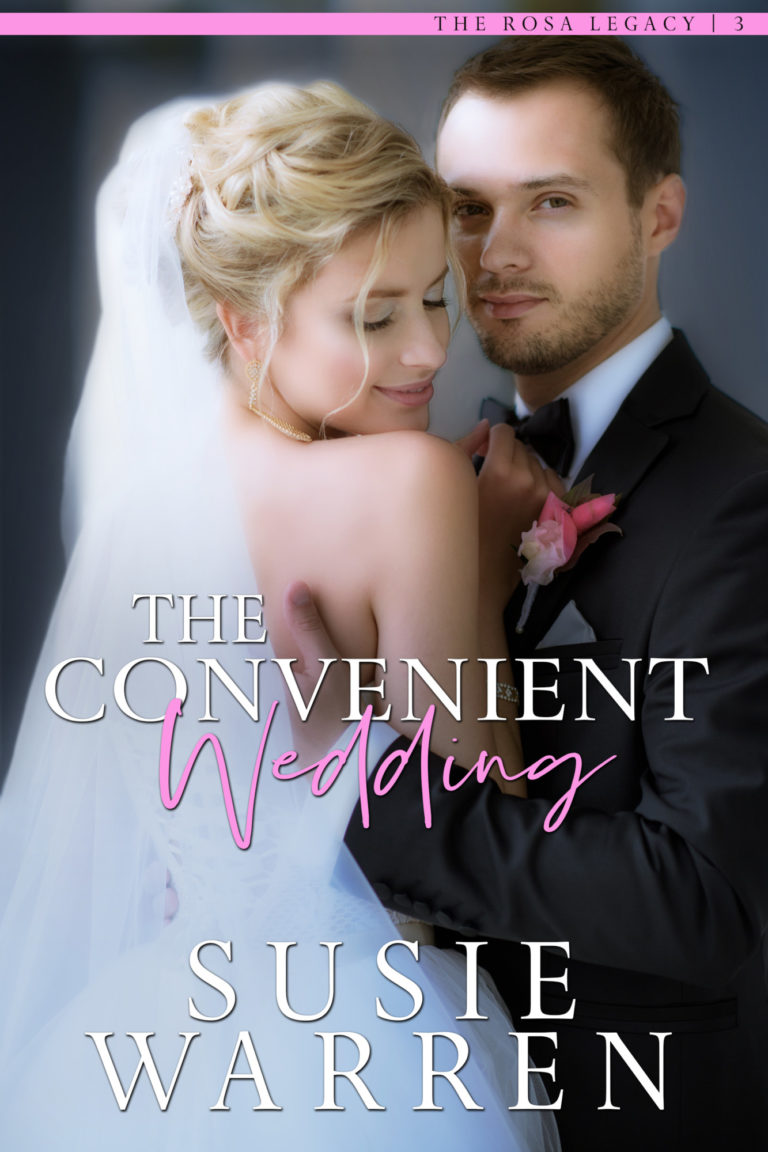 SHE TAKES A CHANCE…

Lucia Montgomery doesn’t believe in true love. She had her heart and dreams crushed when her fiancé called off their wedding. After waiting a year, she reinvented herself, launched a consulting company, and moved across the country.

She meets a candidate in a contested congressional race, Anderson Adams, and an instant connection sparks between them. Anderson has everything going for him on the outside – but on the inside, he’s looking for a deeper purpose after a series of painful life events have left him wounded.

They spend a spontaneous evening out getting to know each other and skillfully avoid the press. But the next morning, Lucia gets a call to meet him urgently and he answers the door with a towel wrapped around his waist. A photographer in the hallway captures images of them together and a media frenzy ensues.

Anderson persuades her to play along with a pretend engagement, then an actual wedding, to save her reputation and his campaign. During the campaign, their feelings for each other grow, but will political aspirations and family pressures prevent them from recognizing their love for each other?

Can they let their guard down enough to let love in? 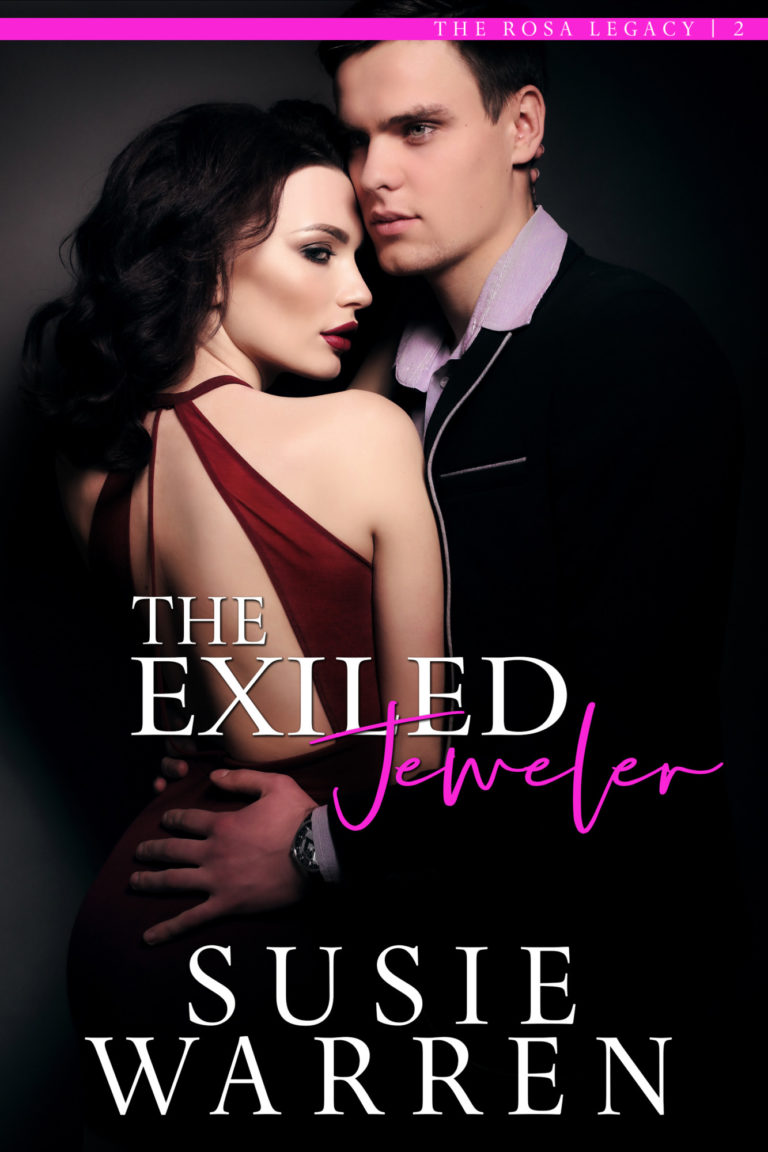