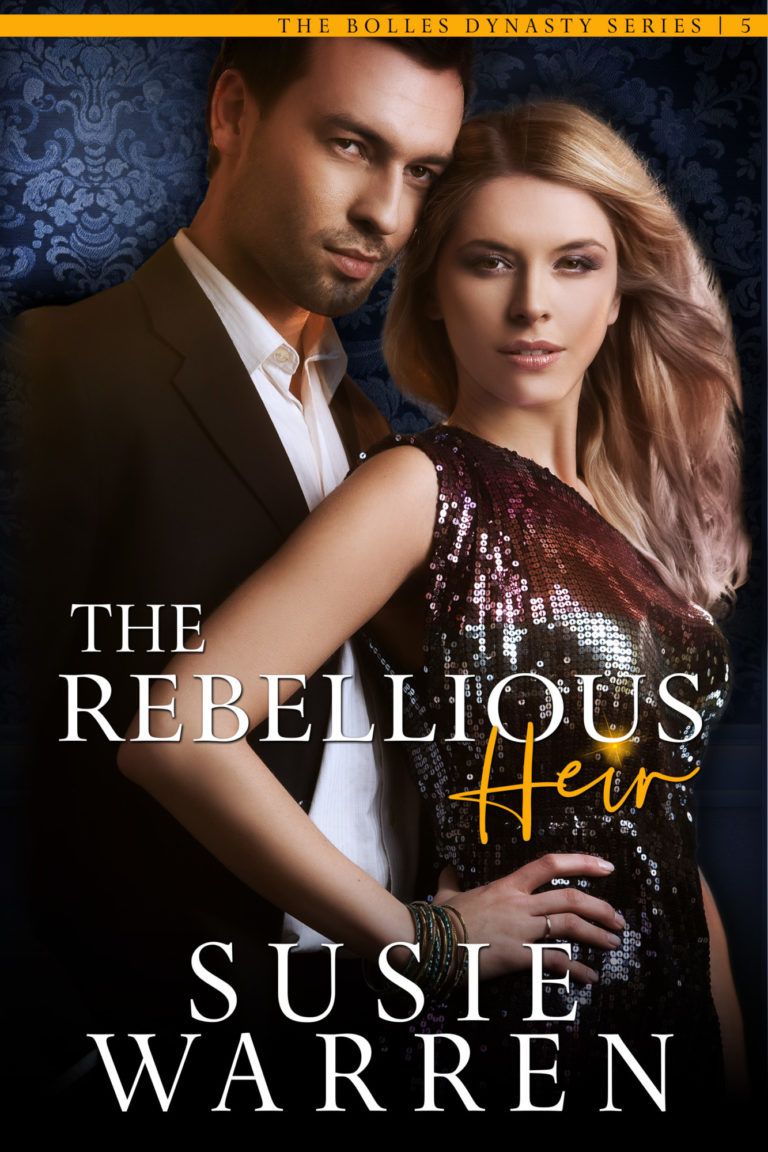 Ava Parker steps into the path of Jeremy Bolles… she wants to expose the truth about him, but will he turn the spotlight on her?

Ava Parker works for a business magazine and is asked to travel to London to interview Jeremy Bolles, the flashy billionaire who is an heir to the Bolles Fashion House and a well-known London architect. Her boss doesn’t know that Ava regrets writing a celebrity expose on the prominent family at the start of her career and has avoided similar stories for years. She knows all about the difficulty of getting to the truth but not overstepping into a deeply personal or private matter.

Jeremy Bolles understands how to work public opinion. He’s spent a lifetime living in the spotlight and having every one of his missteps captured on film. His family has been struggling to keep their empire in profit and insists that everyone with the Bolles name shut out the tabloid press. But in a rare, unguarded moment, he lets Ava see him and his carefully hidden disappointment.

They are drawn to each other, even though Ava has the power to damage his reputation. Their passionate encounters force them to reveal carefully hidden emotions. Jeremy is interested in proving his worth, while Ava wants to expose the truth. Will they have the courage to trust each other and give love a chance? 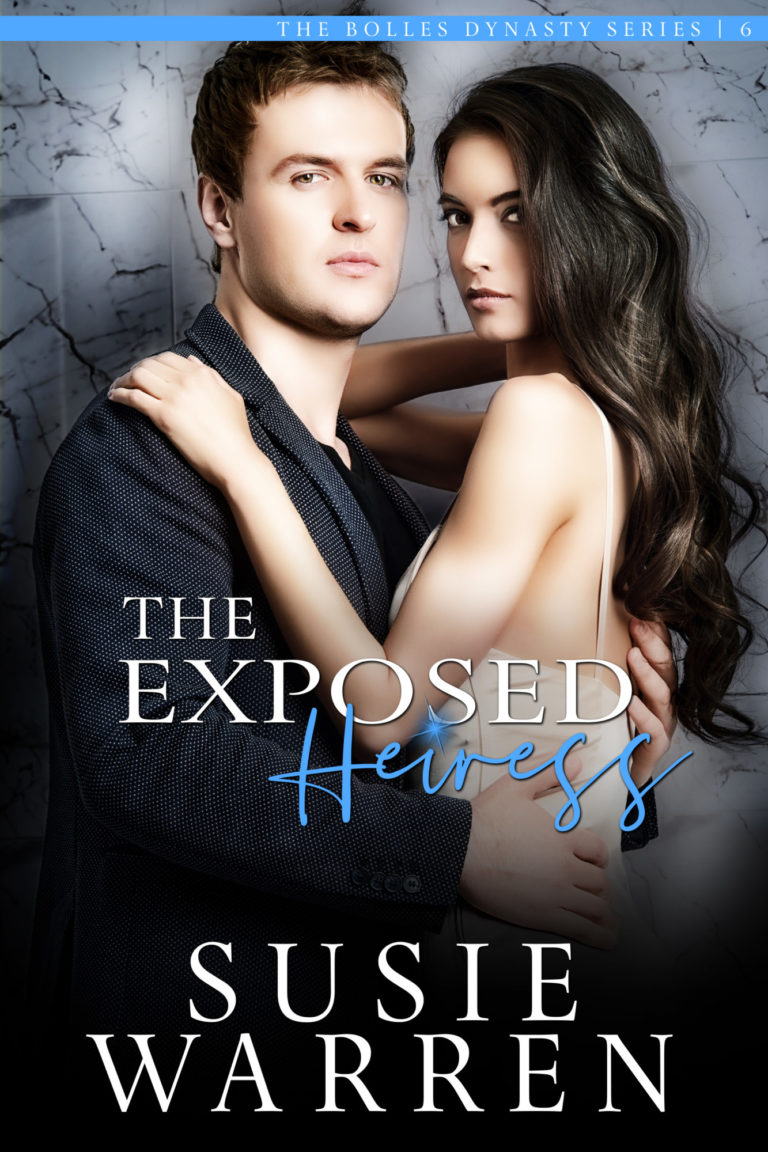 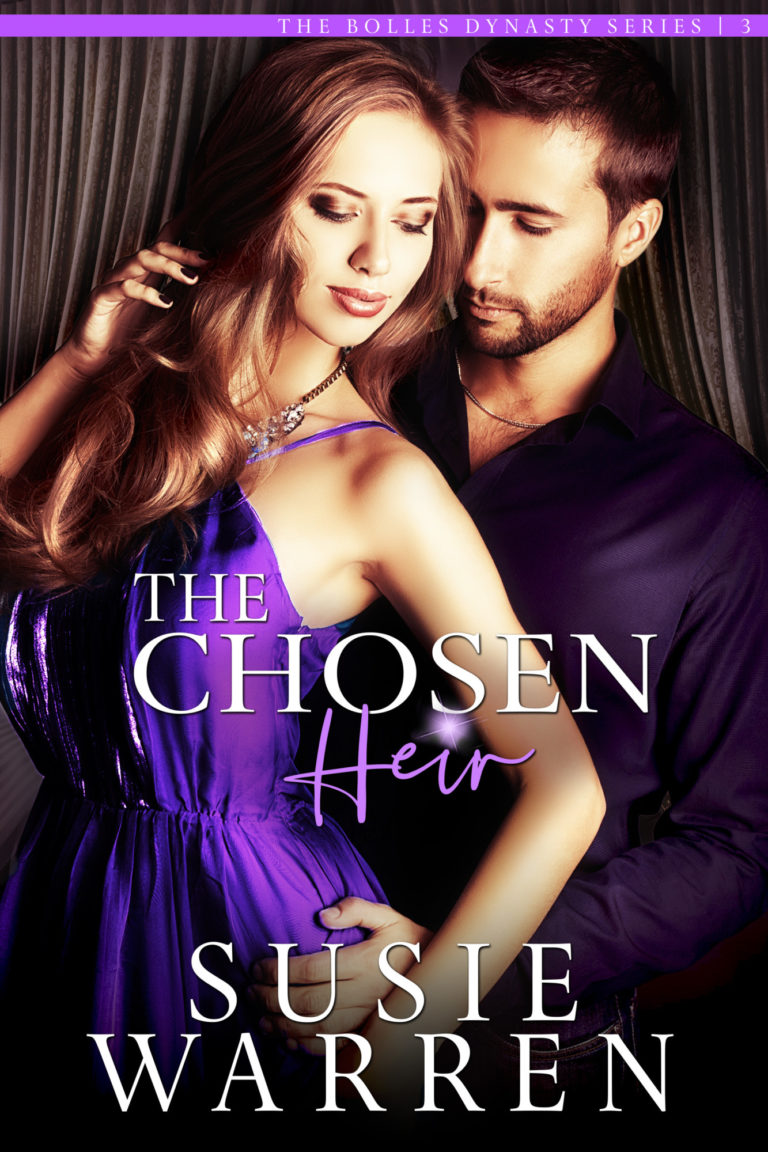 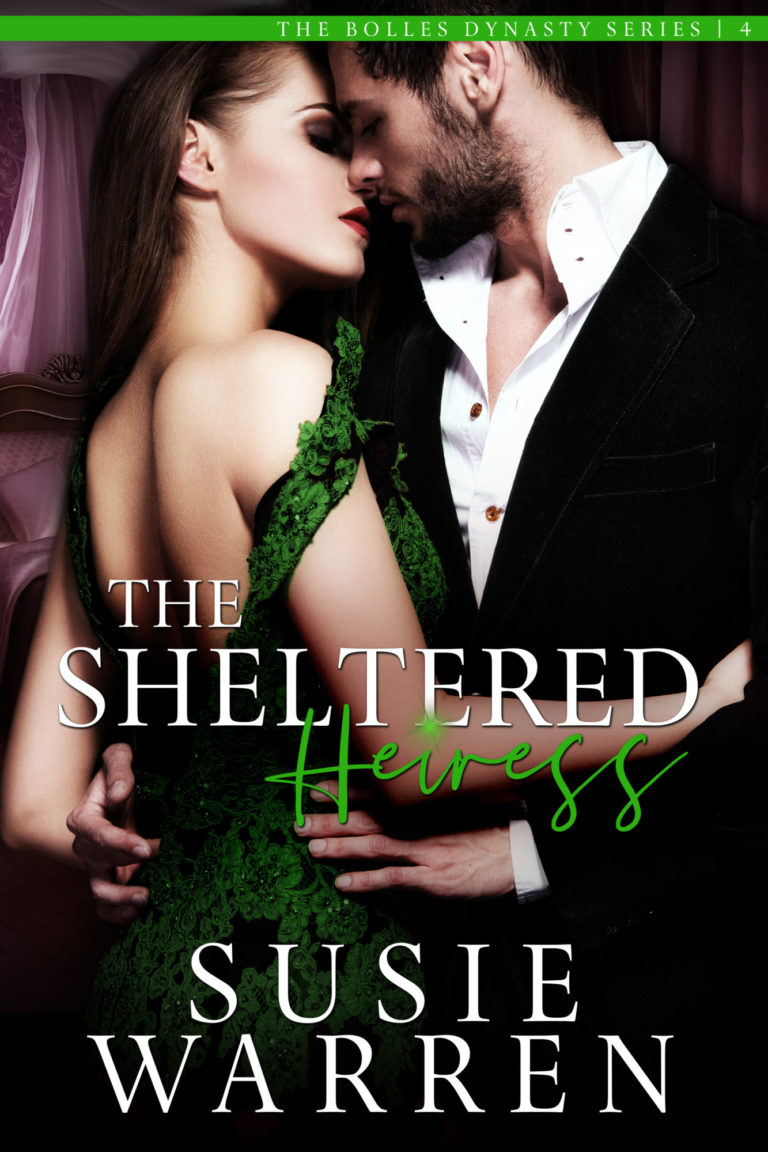 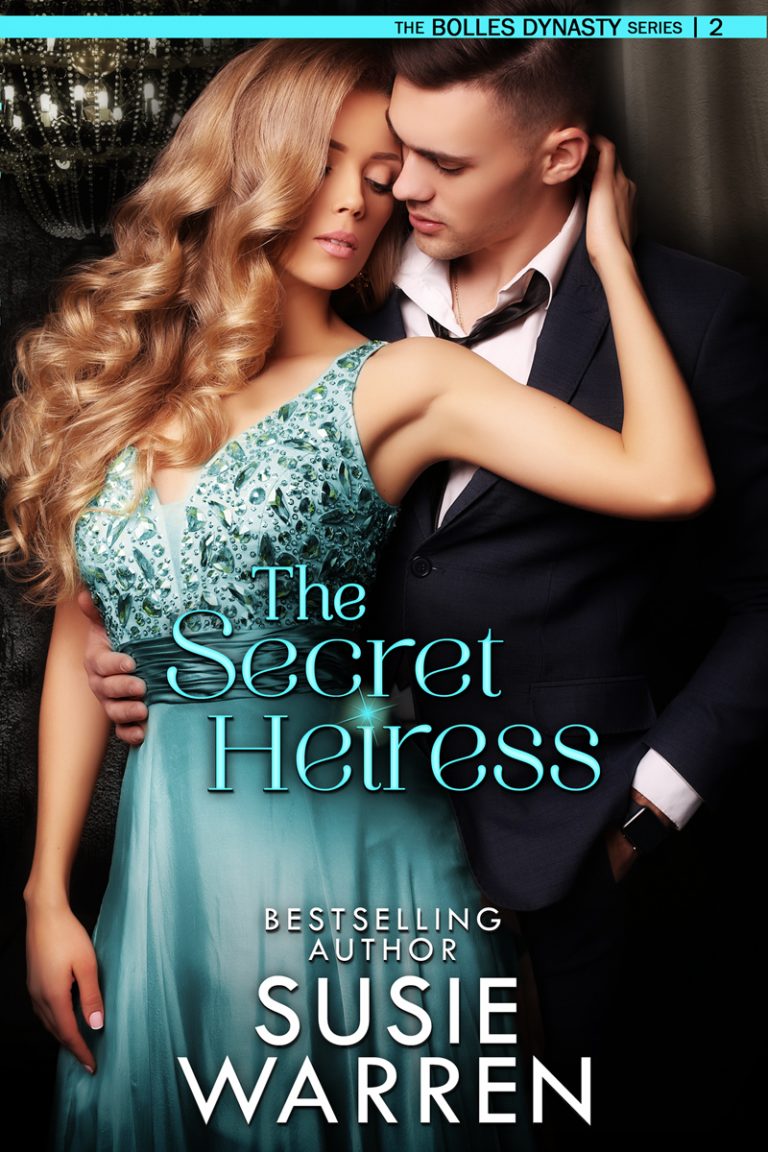